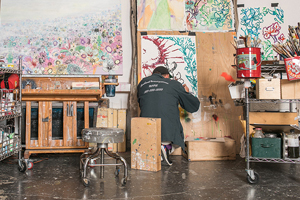 Sage Vaughn is an LA-based painter and illustrator who is best recognized for his Wildlife series depicting colorful butterflies, owls and sparrows, in otherwise melancholic, city scenes. Although as a teen he started out spraying graffiti around the San Fernando Valley, California, where he was raised, it was a scene he quickly outgrew. He is interested in the interface between "mans' wild side and animals' civilized aspects." His father was also a painter and used to take Sage to LA Zoo, where the pair would sit and sketch animals all day. In his most recent paintings, Wildlives, Vaughn paints children playing against the same faded, urban scenes against which he places wildlife, drawing comparisons between the liberty and survival skills of each. He has had widely acclaimed solo shows in New York, Geneva, London and is currently in a major exhibition curated by the Beastie Boys' Mike D at MOCA, in LA.

Inspired by conversations with ANP artist Sage Vaughn, this short film by Aaron Rose documents a time of change in Sage’s artistic style. Through time spent in Sage’s studio as well as on the freeways of L.A., Aaron and Sage explore ideas of liberation from the past and the freedom found in destruction. 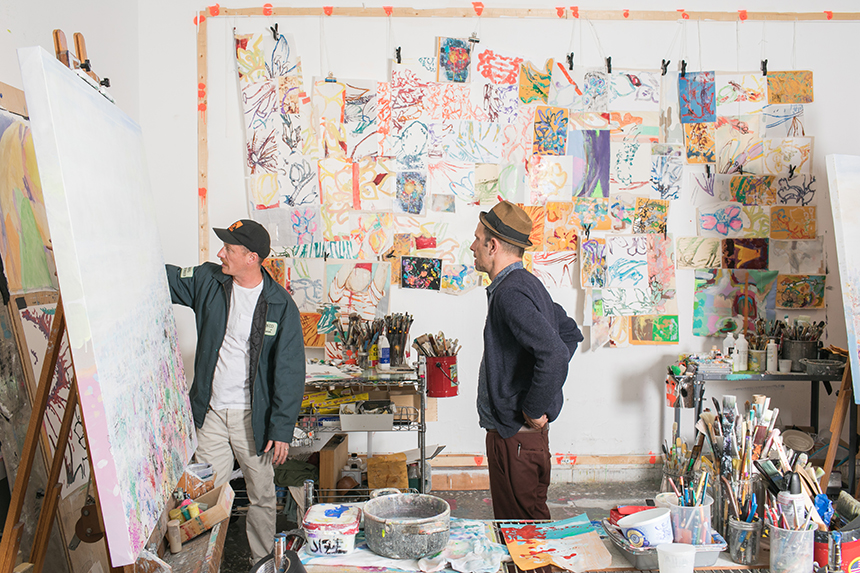 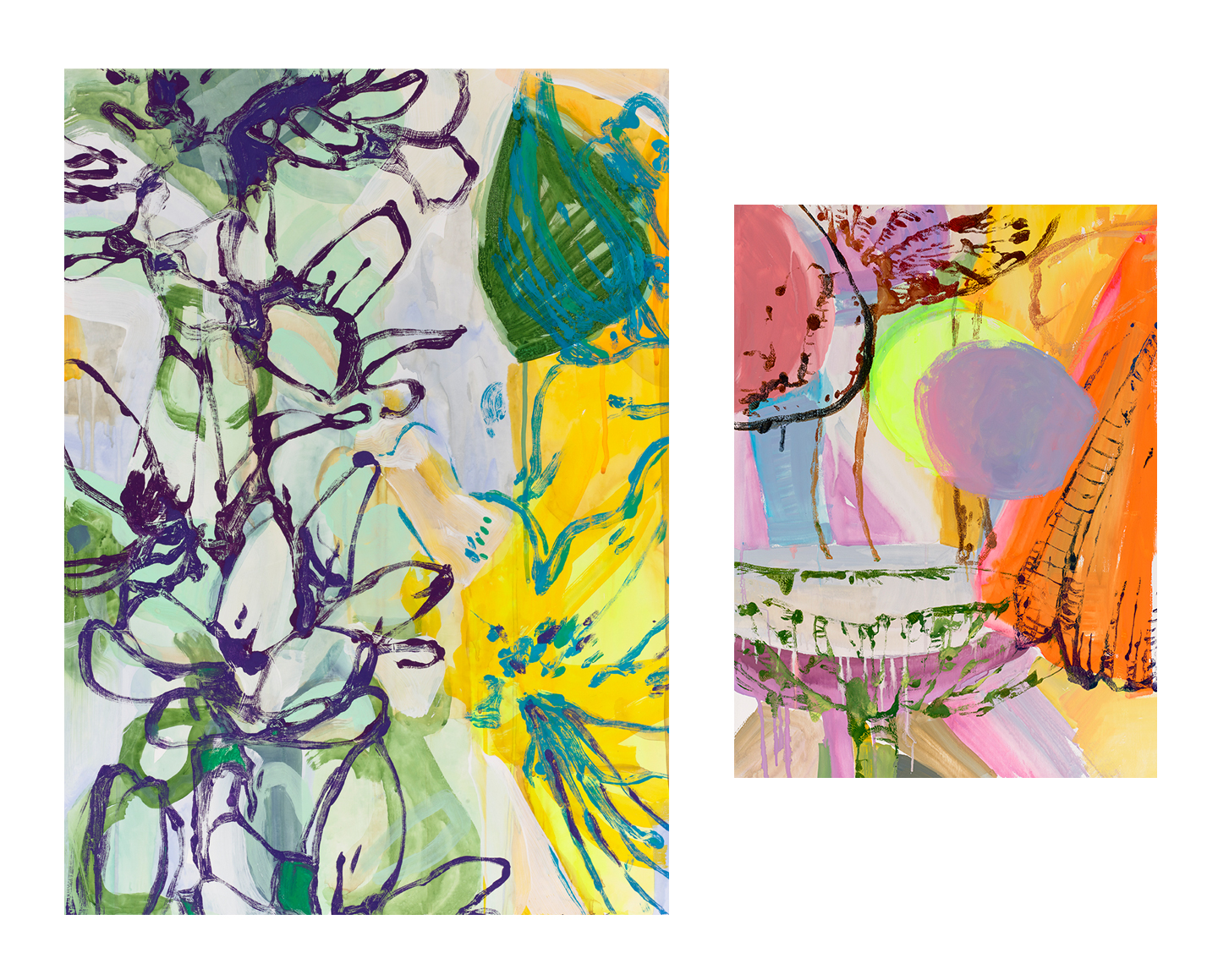 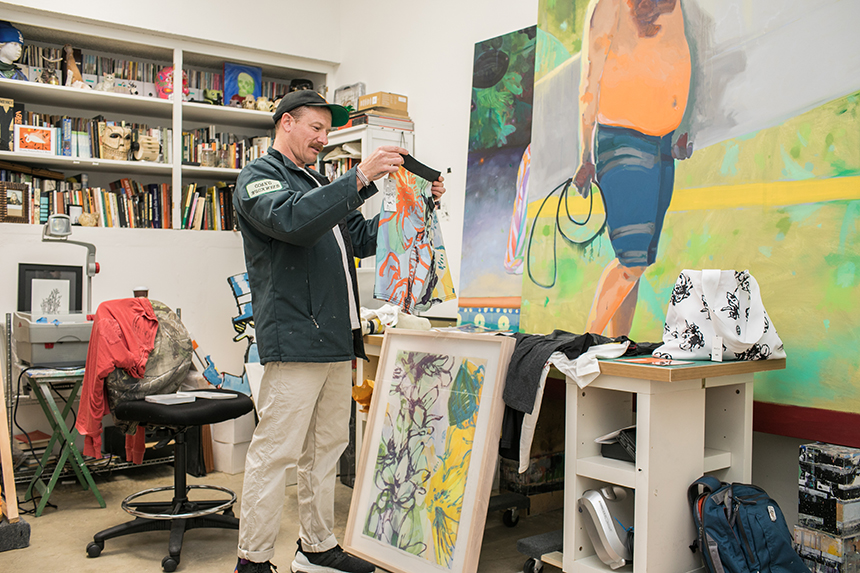 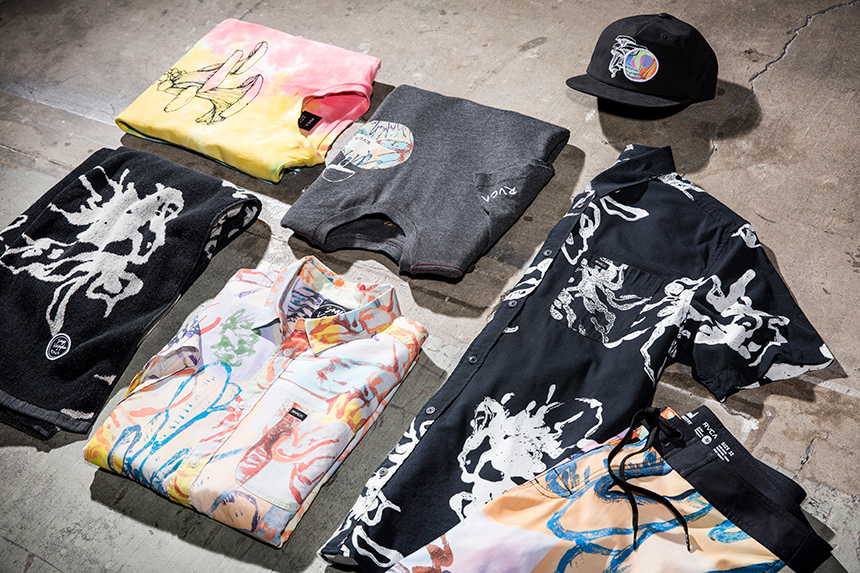 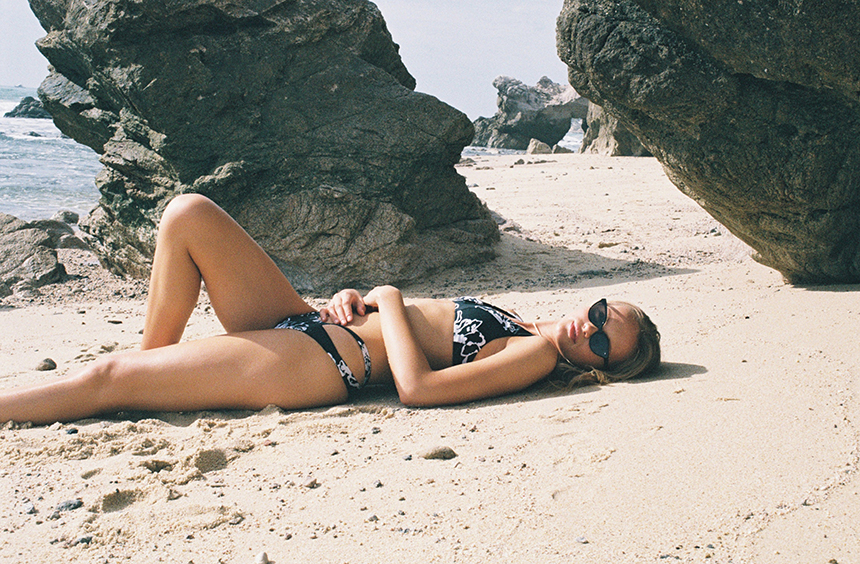